Homepage About Structure and governance
Menu

As a charity, we are governed by our Council who may co-opt members and appoint committees.

Our committees are formed through the election of representative members, who contribute to guiding and driving our strategies and activities.

Our Council, committees and working parties

HIS Council are members of the Society (with the exception of the lay trustee), who are either appointed by Council or elected by the membership for a defined term.

The HIS committee structure changed in November 2019.

Our committees are formed of volunteers who are healthcare professionals.  They are formed largely of consultant microbiologists and virologists, trainees enrolled on a specialty training programme, infection control nurses, staff from Public Health England and healthcare scientists. Full details of the terms of reference and membership of all HIS Committees can be found here.

The Society is involved in a number of working parties that produce evidence-based and expert guidance in all areas of infection prevention and control. Many of these are led by the Society. HIS members also provide expert representation on Working Parties of other organisations.

If you are interested in becoming involved in a HIS working party or would like to suggest a new guideline or guidance topic, please contact Dr Aggie Bak (Research and Development Manager) via email in the first instance.

The Executive Editorial Board oversees all aspects of journal publishing within HIS, in collaboration with our Publisher, Elsevier. 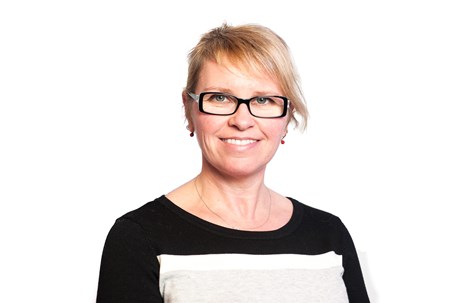 Kay Miller joined the Healthcare Infection Society in February 2017, and was previously Development Director and co-CEO at the Dr Hadwen Trust, a medical research charity (2013-2017).

From 2000-2013 Kay was Group Head of Membership Activities at the Biochemical Society where she lead the Society's events, communications and membership teams.

Kay is a Chartered Manager, has a PhD in plant physiology and four years post-doctoral research experience. 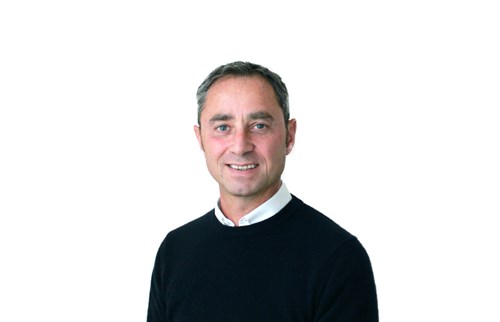 John Misselbrook joined the Healthcare Infection Society in March 2017, previously having held the position of Deputy CEO and Director of Finance for the Biochemical Society. John is a Chartered Certified Accountant and brings extensive experience across a breadth of commercial and third sector organisations. 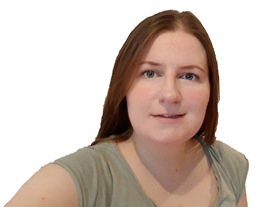 Christine Fears joined HIS in November 2019. She comes to HIS with over 8 years’ experience in publishing, most recently at the BSI as the Journals Manager. Prior to this, Christine worked for many years at PLOS on flagship journals PLOS Medicine and PLOS Genetics, and ran her own freelance editorial business.

Helen Davies joined the Healthcare Infection Society in September 2017 as Membership, Education and Events Manager, with specific responsibility for developing membership engagement, events and training activities for the Society. Helen has 18 years’ experience managing membership, training and events for professional societies and prior to joining HIS, was Head of Academic Programmes at the UK national institute for data science, The Alan Turing Institute, where she had oversight of the Institute’s training and events. 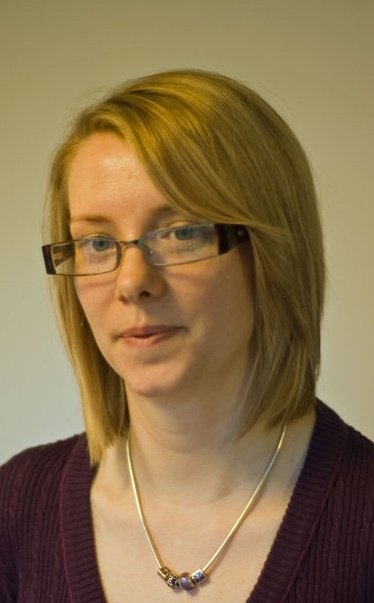 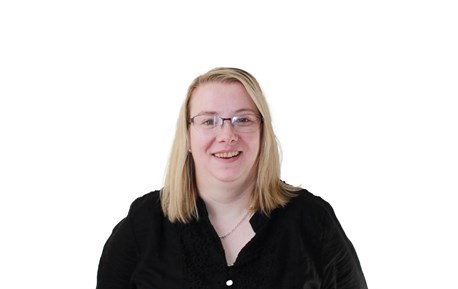 Gemma joined the Healthcare Infection Society in April 2017 as Research and Development Manager. Gemma has a PhD in Bacterial Genetics and has worked in academia, industry and the civil service. Gemma’s previous role was as a Senior Lecturer, where she gained Fellowship of the Higher Education Academy and became a Chartered Biologist. Gemma uses her experience to support the scientific and educational aims of the Society. 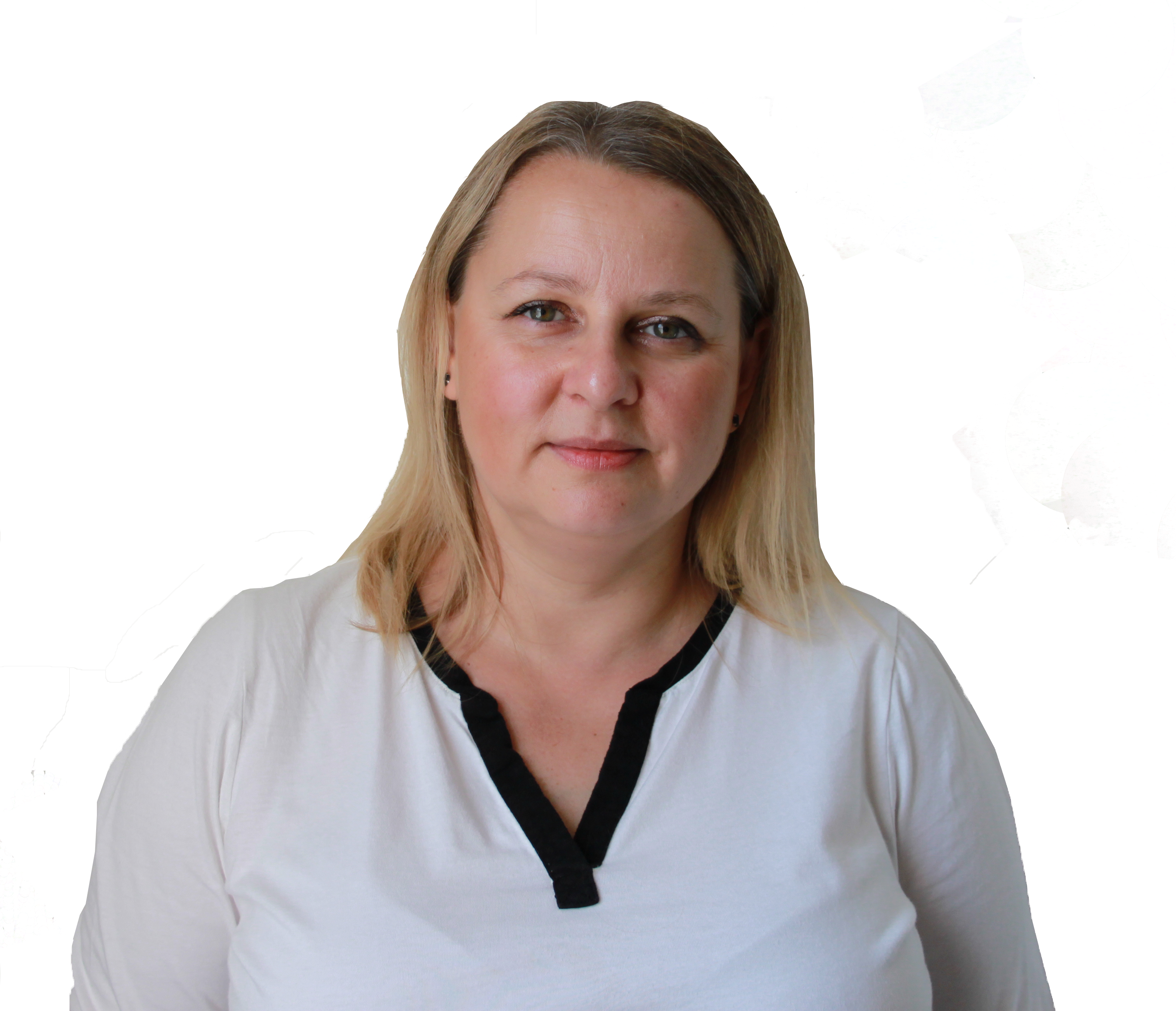 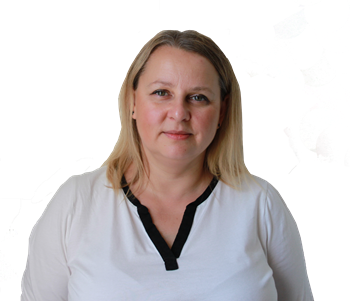 Aggie Bak is the acting Research and Development Manager. Aggie joined the Society in September 2018 as Researcher in Evidence Synthesis. She has previously worked as a Research Assistant in the Richard Wells Research Centre, University of West London, where majority of her work involved conducting guidelines and systematic reviews in the topics of Healthcare Associated Infections. Aggie holds a BSc in Human Nutrition and MSc in Cancer Biology, and recently achieved a PhD in health's. 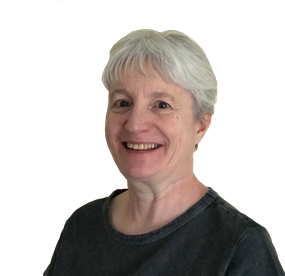 Moira Mugglestone joined the Healthcare Infection Society in April 2020. She was previously a guideline developer for the National Institute for Health and Care Excellence (NICE). With a background in statistics and epidemiology, Moira has also held positions in medical and biological research institutes and academia. 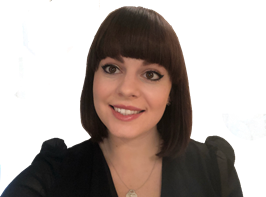 Adel Botfield joined the Healthcare Infection Society in August 2019 as Events, Membership and Communications Coordinator and is passionate about driving member engagement. Adel is responsible for supporting the planning and delivery of the HIS events programme, managing the membership database and member communications, including maintaining content on the HIS website and social media channels. Adel holds a BA (Hons) Events Management, Marketing and PR degree with First class honours.

The rules we are governed by

Our constitution is the rulebook we are governed by.  Changes to the constitution can only be made with the approval of HIS members, and the Charity Commission must be informed of any changes made.  When HIS was formed in 1980, its purposes and the rules for how it should operate are were set down in a governing document. Over time, as HIS has evolved, a number of changes have been made.  Most recently (2018) changes were approved in order to update the names of two of the membership categories, introduce a new membership category, and make amendments to the eligibility criteria to make the categories more inclusive and reflective of those who now work in IPC in healthcare settings.