The HIS Gold Medal was awarded to members who have made a significant contribution to the Society. 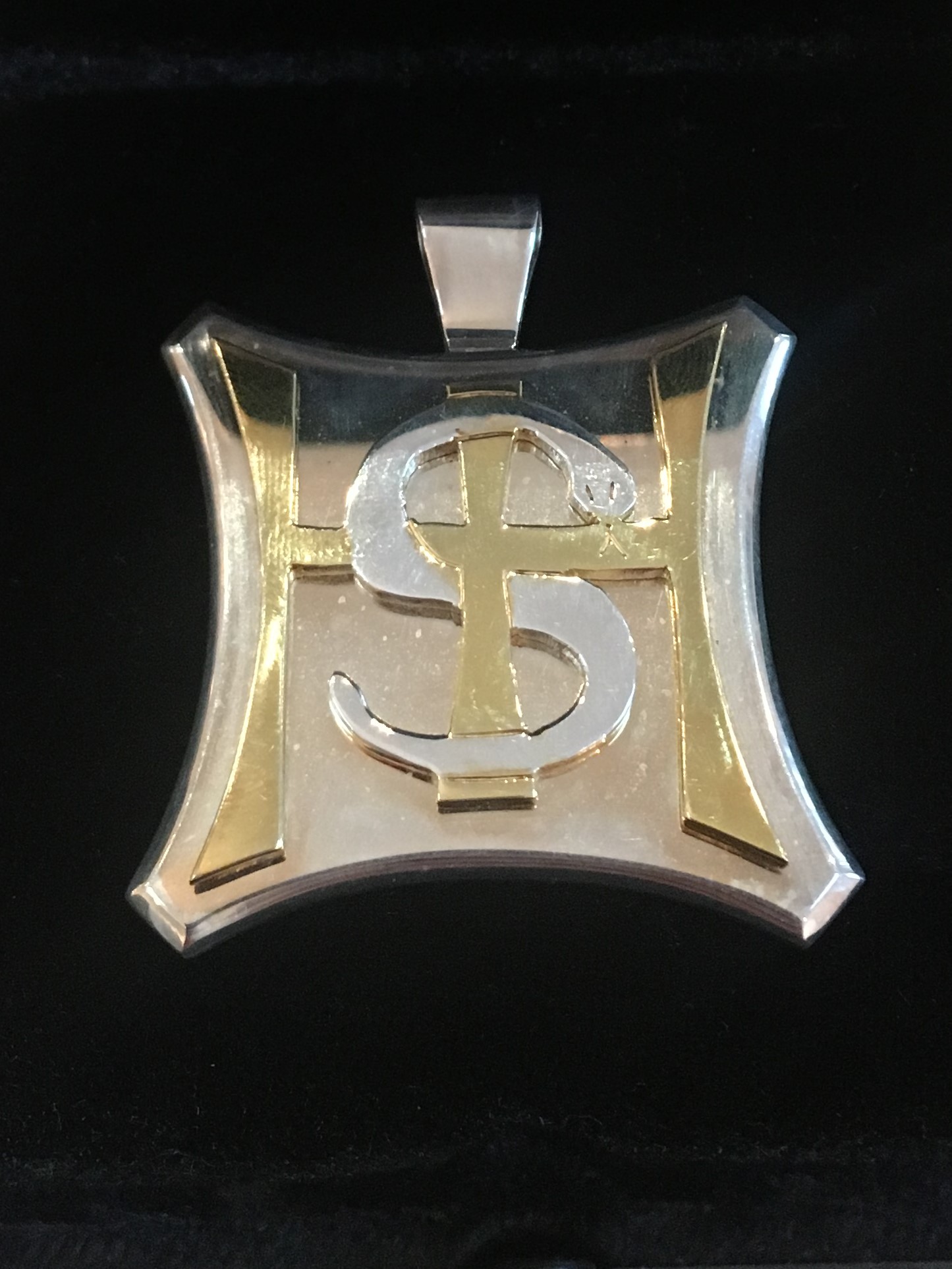 The final award was bestowed upon Dr David Shanson in 2020 - the Society's 40th anniversary.  HIS Council recognised Dr Shanson's pivotal role in founding and developing the Society and his committed and longstanding contribution to the Society, including the generosity with which Dr Shanson shared his time and expertise in supporting the planned 40th anniversary celebrations and the production of the Society's history book. 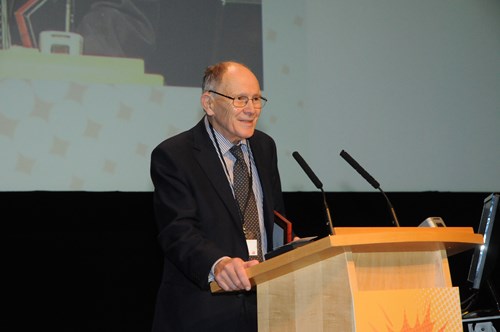