Homepage About Montagu House - how to find us
Menu 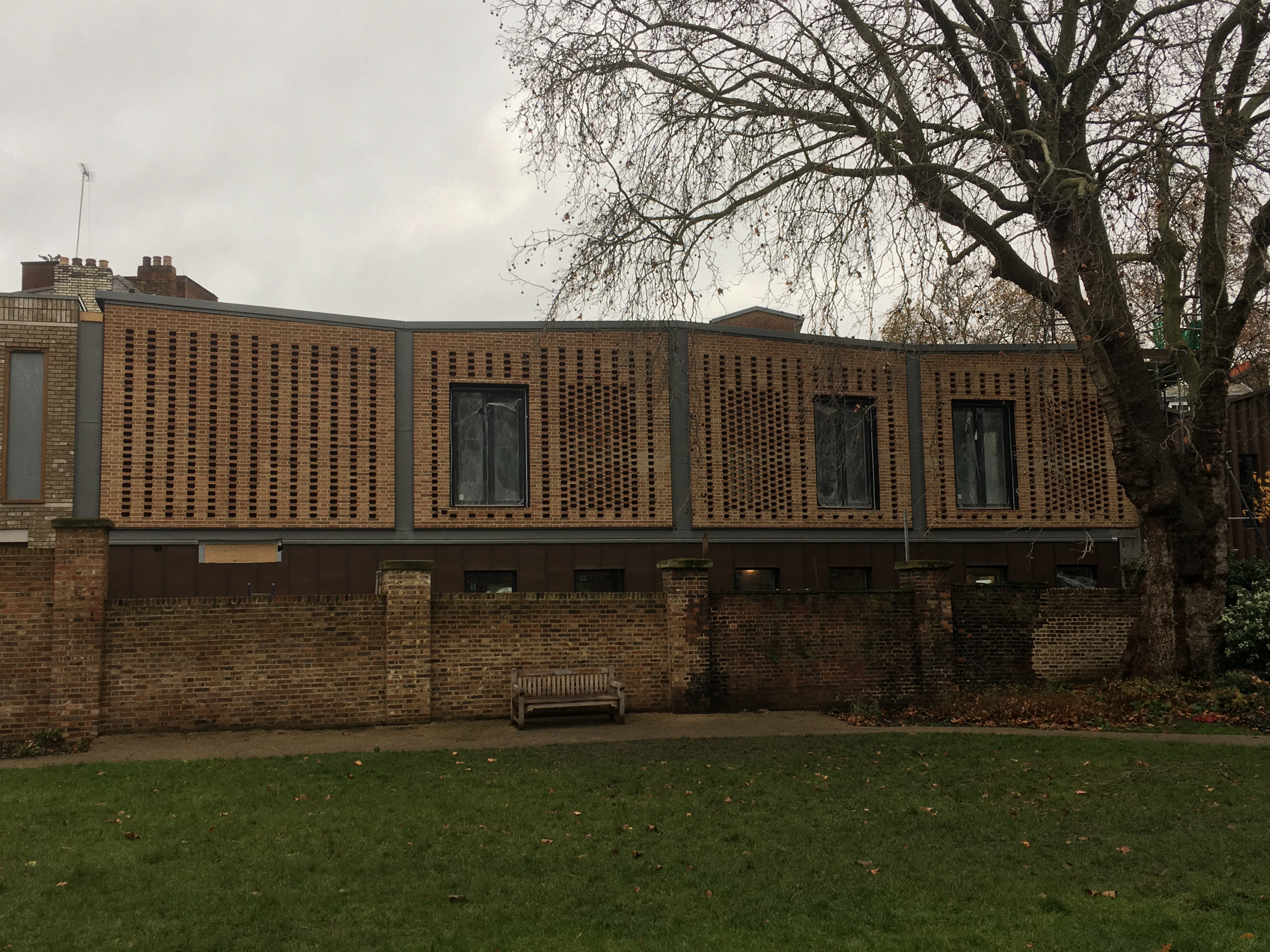 How to find us

Montagu House is located at 7E Wakefield Street, London WC1N 1PG.  We recommend using the What3words website or app to locate us https://what3words.com/risk.encounter.pays

On foot: Montagu House is a 10 minute walk from King's Cross Station, 17 minutes from Euston Station and 7 minutes from Russel Square Station.

Since September 2020, Montagu House has been the new headquarters of the Healthcare Infection Society. The building was constructed during 2019–2020 on the site of an old dairy, and is located in Wakefield Street, Bloomsbury, London, WC1N 1PG.

HIS purchased the building in March 2019 with the intention of occupying the lower ground floor, and letting the upper two floors to tenants for the purposes of income generation.

The name Montagu House was chosen by HIS Council to honour an important historical figure in infection control – Lady Mary Wortley Montagu.

Montagu House: Linking the Society's history to its future

In 2018, one of the Society's founding members and later President (1998–2002) - Professor S W B (Bill) Newsom - bequeathed his extensive collection of medical history books to the Society. Bill had a passion for the history of medicine, and he greatly admired Lady Mary Wortley Montagu (1689-1762) who was an aristocrat, traveller and writer who played an important role in smallpox inoculation in the 18th century.  In his book Infections and their Control (2009) Bill states (Chapter 9):

“Although he [Jenner] rightly gets the credit for the eradication of smallpox, I want to focus on his predecessors who played a significant part in the story. Lady Mary Wortley Montagu was a very talented and outspoken lady…"

The chapter continues with a description of how Lady Mary's brother contracted smallpox and died, and how later she had an attack herself. Following these two episodes, in 1716 Lady Mary accompanied her husband to Turkey, where he had been appointed an ambassador. It was in Turkey Lady Mary became familiar with the practice of smallpox inoculation. She became so convinced of its value, she had her son inoculated, and on her return to London she persuaded her physician to set up an ‘inoculator’. Bill goes on to say:

“This ‘heathen rite’ drew antipathetic sermons, together with abuse from the medical faculty. However, Lady Mary persisted and obtained powerful support from Dr Richard Mead (who was a Fellow of the Royal Society and Royal College of Physicians, and a founding governor of the Foundling Museum)... In 1721 she obtained permission for a ‘clinical trial’ on seven condemned criminals. Thereafter inoculation went from strength to strength. When two members of the royal family underwent the operation successfully, it became the fashion."

There is significant evidence to suggest that Lady Mary was responsible for the introduction of smallpox inoculation to Britain and Western Europe. Indeed, the collection of medical books and archives bequeathed to the Society by Bill includes original printed copies of Lady Mary’s letters as referenced and located in the Wellcome Library.

Lady Mary's ancestors (the Bute family) survive today, and the Society acknowledges their permission to name its new headquarters Montagu House. Lady Mary Wortley Montagu was the mother-in-law of John Stuart the 3rd Earl of Bute (1713–1792). He married Lady Montagu’s daughter, also named Mary Wortley Montagu, in 1735. John Stuart, became the first Scottish Prime Minister of Britain in 1762 and was a major figure in the reign of King George III.

Bill Newsom's collection will shortly be on display in the Newsom Library, located within Montagu House. Members of HIS are welcome to view the collection. 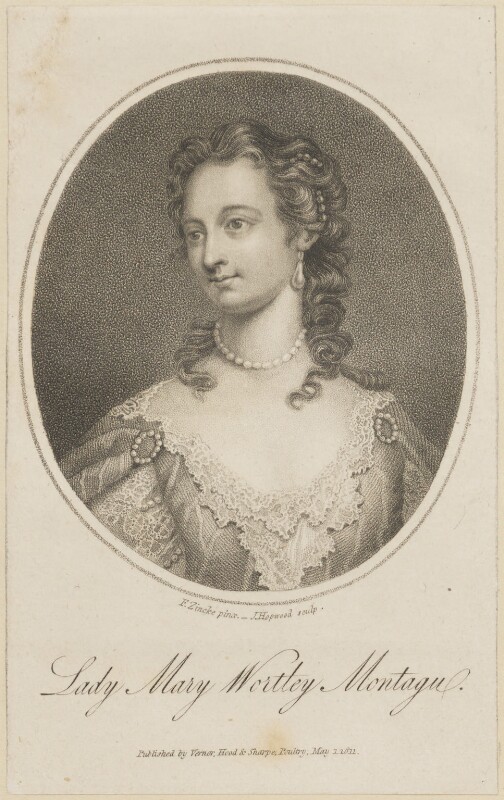 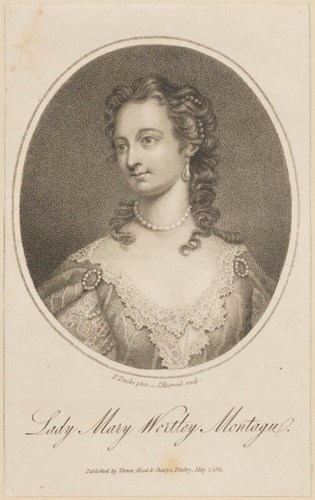